AMSTERDAM, May 23, 2017/PRNewswire/ — 3 in 5 companies in the region attribute late payment of domestic invoices to customers’ liquidity issues

The Atradius Payment Practices Barometer survey for Eastern Europe, a report based on feedback from over 1,000 companies across the Czech Republic, Hungary, Poland, Slovakia and Turkey, which sell on credit terms to B2B customers domestically and abroad, highlights that 86% of the survey respondents in the region have experienced late payment of domestic B2B invoices over the past year. For 58% of respondents  late payment was  attributable to customers’ liquidity issues (respondents in Western Europe: 52%). In Hungary a greater number of respondents (78%) experienced late payment due to their customer’s liquidity issues.

According to responses across the countries surveyed, 45% of the average total value of domestic B2B invoices remained unpaid after the due date. This is higher than the 42% average for Western Europe. On average 10% of domestic B2B invoices became delinquent (unpaid 90+ days after the due date), and 1% written off as uncollectable. In Turkey, the average percentages for overdue and delinquent debts were higher at 61% and 20%, respectively with 2% uncollectable. This is also reflected in the country’s DSO figure, which averaged 73 days, notably higher than the 61 days average DSO for Eastern Europe as a whole.

Sharing the view of their peers in Western Europe, more Eastern European respondents expect an overall deterioration in the payment behaviour of their B2B customers over the coming 12 months. In particular, more respondents (26%) anticipate deterioration rather than improvement (16%) with 58% not expecting any change at all. To protect their B2B receivables portfolio from the risk of payment default, 53% of the respondents in Eastern Europe (60% in Western Europe) intend to continue using their current mix of credit management tools this year, even in the face of Brexit, more protectionist measures from the US and a slowdown in China on the horizon.

Andreas Tesch, Chief Market Officer of Atradius N.V. stated, «The growth outlook in some regions and countries across the world appears to be brighter than before, but risk is still a significant factor. Political uncertainty in the Eurozone is weighing on the region’s medium-term growth outlook. In emerging Asia, China’s economy, while still enjoying high growth of 6.5%, is slowing from 6.7% last year. In Eastern Europe, the structural weaknesses and negative impact of sanctions on productivity and investment continues to weigh on growth in Russia. The close trade ties among world regions means that a deteriorating business and economic climate in one or more markets could have negative impacts in other markets also, with potentially negative consequences for the global insolvency environment.  Against this backdrop, a strong focus on the management of trade credit risk is essential to maintaining the financial viability of a business.»

The complete report highlighting the findings of the May 2017 edition of the Atradius Payment Practices Barometer for Eastern Europe can be found in the Publications section of the atradius.com website. 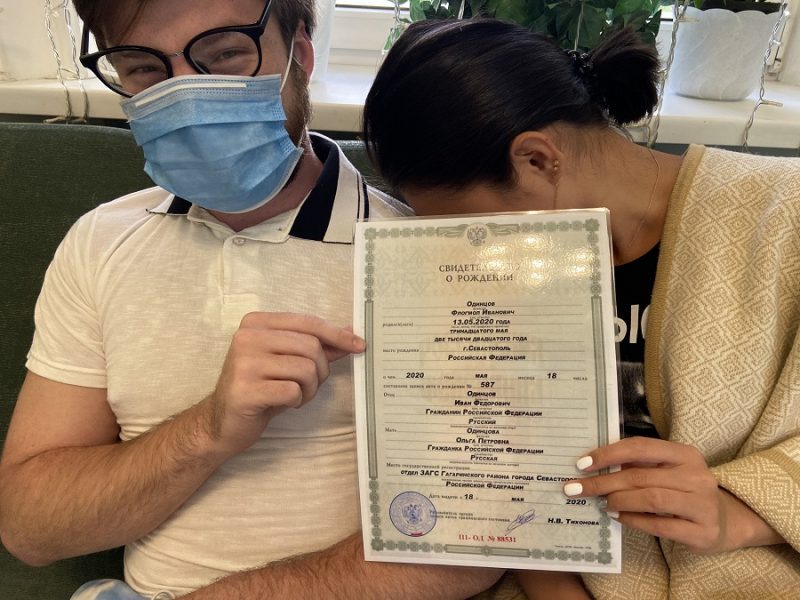